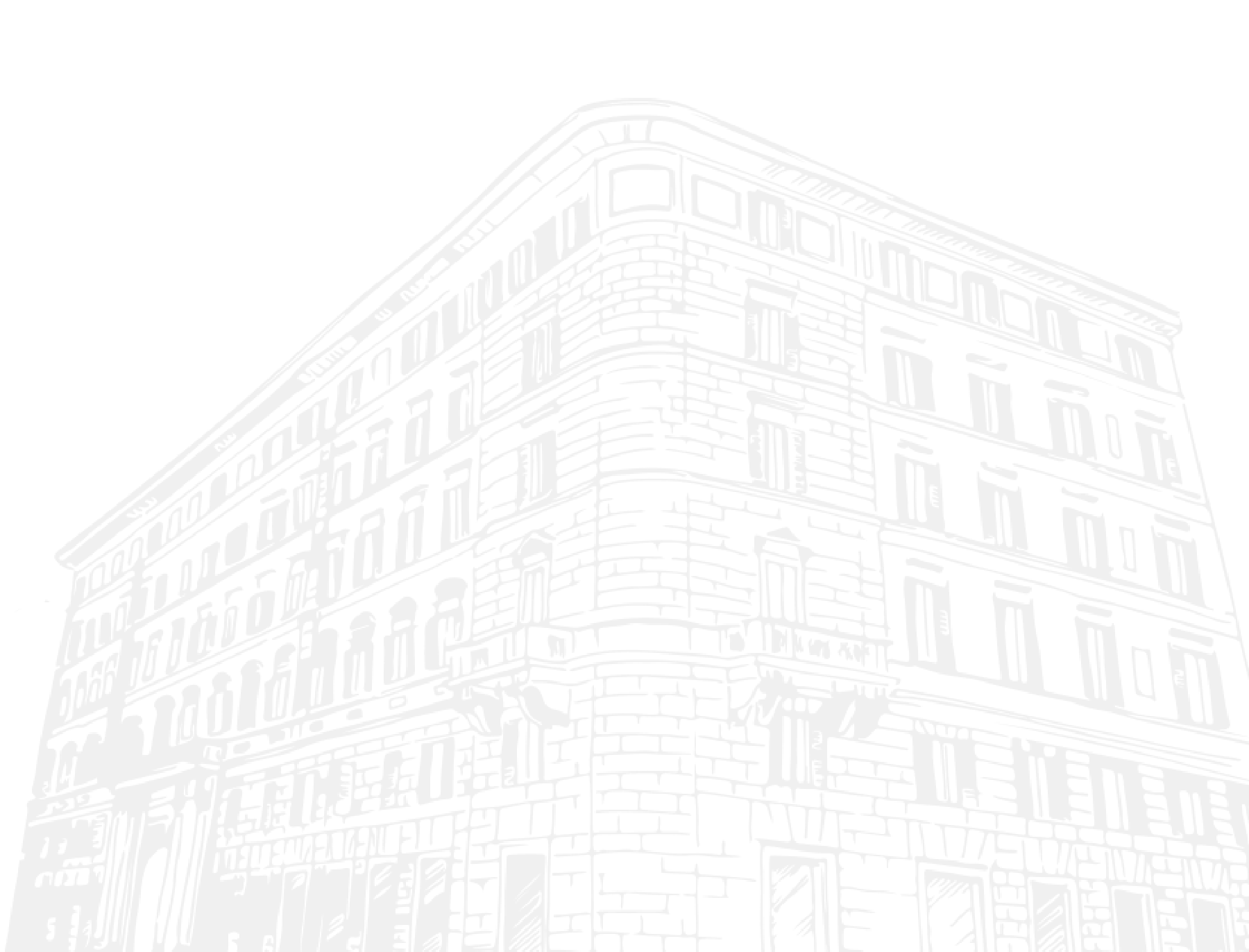 Repubblica is the name of an important Square of Rome, directly connected with Roma Termini railway station and giving the name of a whole very central area of Rome, with important boulevards such as Via Nazionale, next to transport hubs Monuments theaters and shopping areas. A hotel in repubblica Rome area is a very good choice for anyone who wants to spend a leisure or business stay in the very center of Rome and discover the beautiful Italian Capital.

People who stay in Repubblica in Rome can admire the remains of the ancient Exedra of the of Diocletian baths, the entrance of which can still be seen from the Repubblica Square. A hotel on Repubblica square in Rome means also being able to visit the Basilica of Santa Maria degli Angeli early in the morning, take photos of the Fountain and stroll under the old arcade.

Another reason for choosing the Savoy, a hotel in the Repubblica area in Rome, is that you can walk to the Rome Opera House. The operas and ballets on the programme draw fans from all over the world, and for them a hotel close to Piazza della Repubblica Rome, like the Savoy, is the ideal starting point for musical matinees and evenings.

Finally, there are many visitors who are passionate about history, and they choose for their hotel Repubblica, in Rome, as their favourite location because it is here that the Via Nazionale starts. This street was built after the capital moved to Rome in 1871. The Palazzo delle Esposizioni, the Eliseo Theatre and Palazzo Koch, hosting the headquarters of the Banca d'Italia, are just some of the interesting monuments within easy reach from the Savoy hotel in Rome near Repubblica square.

Discover all the offers

In the heart of Rome

Just a few minutes’ walk from the Spanish Steps and the Trevi Fountain.

Discover where we are